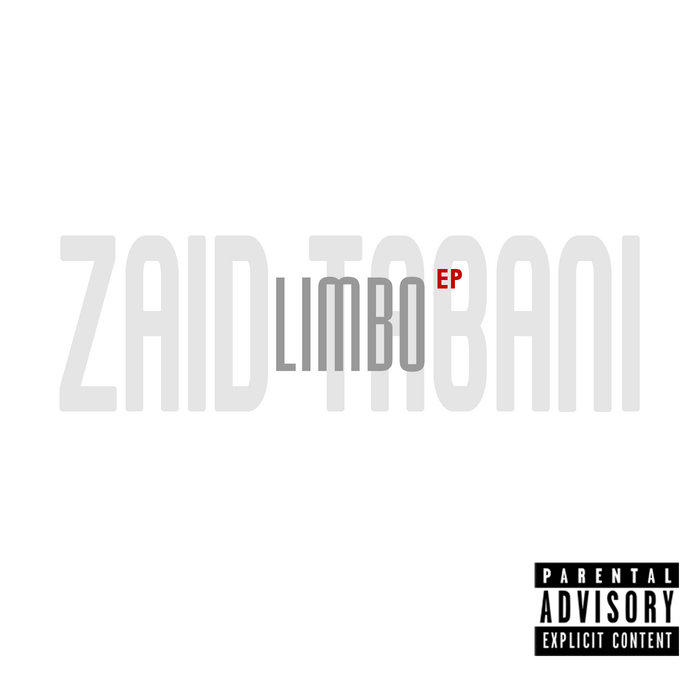 The LIMBO EP is my first commercial EP iTunes release thing following my mixtape ("Bury the Body, Bag the Head") released in 2010.
﻿
The EP contains music recorded from 2012-2013, with songs like "Live and Direct", "Risk" and "Prime"(featured on the Street Fighter 25th Anniversary Soundtrack as well as the "Socal Regionals 2013 Trailer".) A lot of the EP was me stepping back in to just go in and get some shit done. It was just this spontaneous moment in time where I just wanted to write and step in and record whatever I could. I just wanted to make some really good music, and so I found whatever I could to throw right in there.
﻿
I'm happy with the result. It's got a lot of hype in it, some really great production by everybody involved, and a lot of passion that I threw in whenever a mic was in front of me. Check it out, and let me know what you think. Hell, the things free...